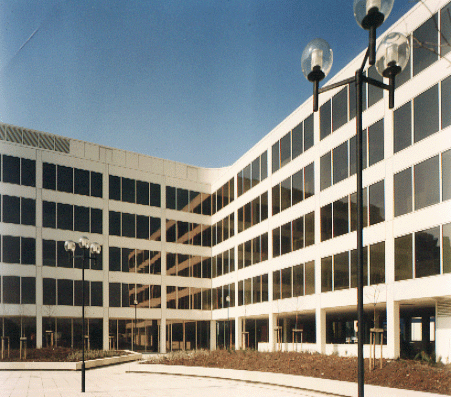 Award winning Interactive Multimedia Training Module.
Zurich Insurance is one of the top 100 Companies in the World, its core areas being Business Insurance and Farmers’ Management.
Allied Dunbar is a subsidiary of Zurich Insurance that focuses on Financial Services.
The Magnate commissioned RGK Media Ltd to create an online Training Module for its Financial Services Advisers, covering the various Products on offer, sample questionnaires and video outlining Employee Conduct Policy.

Involving a team of Writers, Designers and Programmers the resultant Training Module was completed on time and to budget, and went on to win Awards in the Financial Services Industry. 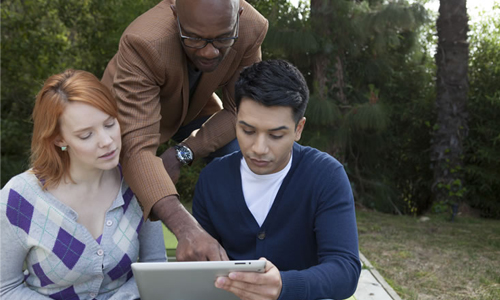 Pearson PLC is the largest Education Company and Book Publisher in the World, and British based Pearson Education includes the brands Addison Wesley, eCollege and Longman.
RGK Media Ltd were commissioned to produce an interactive and online learning Module to teach English to Italians. The Module included training in Diction, Grammar and Vocabulary and incorporated extensive video scenarios with an emphasis towards equipping Businesses with enough command of the English language to be effective in the Global Marketplace.
The Module was subsequently adapted for several other countries including Japan and South Korea. 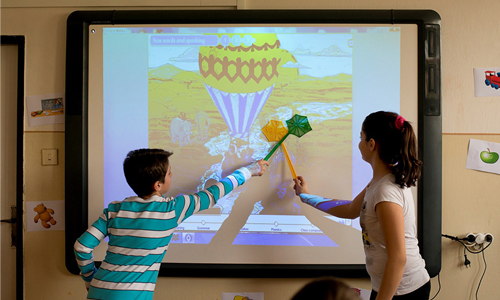 Macmillan Education is one of the World’s leading Publishers of School Curriculum materials. They are Based in London and operate in over 40 countries worldwide.
Simon & Schuster is a division of the CBS Corporation, founded and based in New York City in 1924, and is one of the biggest Educational Publishing Companies in the World.
RGK Media Ltd were commissioned to create an Interactive Science Encyclopedia covering the School Science Curriculum. It took twelve months to complete and involved a team of Producers, Creative Designers and Programmers to generate the Software engine and Digital content.

Folha De Sao Paulo
Folha de Sao Paulo is a Brazilian newspaper Publisher founded in 1921, and is the leading newspaper in Sao Paulo with a typical daily circulation of about 250,000.    It is part of the Media conglomerate Grupo Folha which comprises Brazil’s leading online and journalistic publishing companies.

RGK Media Ltd were asked to provide, for their Digital publishing division, a series of products about cars, boats planes and other locomotives.   These were produced both in English and Brazilian Portuguese.